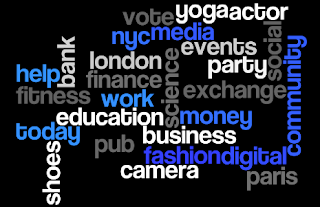 The number of domain names registered across the 746 new gTLDs to have been delegated passed the seven million registrations mark on 13 August according to nTLDstats.com, taking just over two months to achieve the last million domains registered. Currently there are 7.25 million domains.

The new gTLD with the most registrations continues to be .xyz with 1.155 million but numbers have slightly declined from 1.217 million when large numbers of registrations came up for renewal, many not being renewed. However registrations for .xyz dwarf all other new gTLDs and account for 23.6 percent of all domains registered in new gTLDs. The second biggest gTLD is .网址 (.website) with 379,000 registrations followed by .science (327,000).

One change in the top ten gTLDs is that they are all now generic terms. The first geographic new gTLD is .nyc, which is twelfth while .berlin is thirteenth. The only other non-generic terms in the top 30 are .london and .ovh. On .berlin, numbers have more than halved from a high of 157,240 in mid-April to 76,000 today as many of the 60,000 or so of free or cheap domains registered, and others, have not been renewed.